This can often be one of the most disorienting, confusing and scary times in a person’s life, and that of their family.

It is important to know that before a person may be convicted of a crime, the government has the heavy burden of proving each and every element of its case beyond and to the exclusion of every reasonable doubt. It is also important to be aware, that a criminal Defendant is not required to prove his/her innocence.

The United States Constitution, the State Constitution, and Florida Statutes protect the rights and privileges of the accused. Your arrest (for a felony, misdemeanor, criminal traffic, DUI or otherwise) is no exception. However, it is critical to keep in mind that some very important rights or privileges may be waived (and forever lost) if you fail to take specific action within specifics times. At each of the locations, a consultation with the Law Offices of Randy Reep in all criminal matters is free, and we can assist in protecting your rights.

Frequently asked questions about DUI cases and how Reep Law can help!

The answers to the following questions could reveal a lack of strength in the States case and the existence valid defense(s):

Were you approached by the officer as a result of a road block?
Did the officer cite you for any offense other than DUI?
Were you asked to step out of your vehicle without a reason?
Did the officer deny your request to allow you to continue on your way?
Note: In order for an officer to lawfully detain you for investigation, the State has the burden of showing that the stopping officer had a reasonable, articulable suspicion that a crime has been committed or is about to be committed.

What were the officers’ questions and/or comments?
Did the officer ask you about faculty impairment due to disability, illness or injury?
Did the officer ever advise you that he/she would be conducting a DUI investigation?
Note: Even if the stop is lawful, the officer must still make a roadside determination based on the totality of the circumstances that there is probable cause to arrest you for DUI.

Did the officer offer the roadside exercises as voluntary?
Did the officer ask about illness or injury prior to conducting the exercises?
Did the officer inform you that your performance was being recorded?
Note: Most DUI cases involve the use of field sobriety exercises. These exercises are voluntary and are intended to aid an officer in determining if you should be arrested. However, more often than not they are used to bolster the officer’s previously formed opinion that you are DUI.

Did the officer read you the warning(s) before, after or at the time of the arrest?
Did the officer read you the correct warnings?
Did you request an independent chemical test at any time?
Did you refuse the test?
Note: When you are arrested, in addition to Miranda warnings, the arresting officer MUST read you the correct Implied Consent warnings. The warnings must be read in substantial compliance with the specific statute. There are different warnings, and the officer must read the correct warning. You have the option of either taking the test(s) or refusing. The officer chooses the test for you depending on the case. However, you also have the right to an independent chemical test of your own choosing.

VI. Administration of Test in Compliance

Did the officer/technician correctly comply with pre-test observation?
Was the instrument used in compliance with all statutes, rules, policies and regulations?
Were the tests results in compliance?
Note: If a chemical test is administered, the State must prove that the test was done properly and on an instrument that was working properly. Further, the test results themselves must be in compliance.

The above are only some of the many complex issues involved in a DUI case. Our firm has experience and knowledge in each of these issues. We can apply this experience to address the issues with your case. 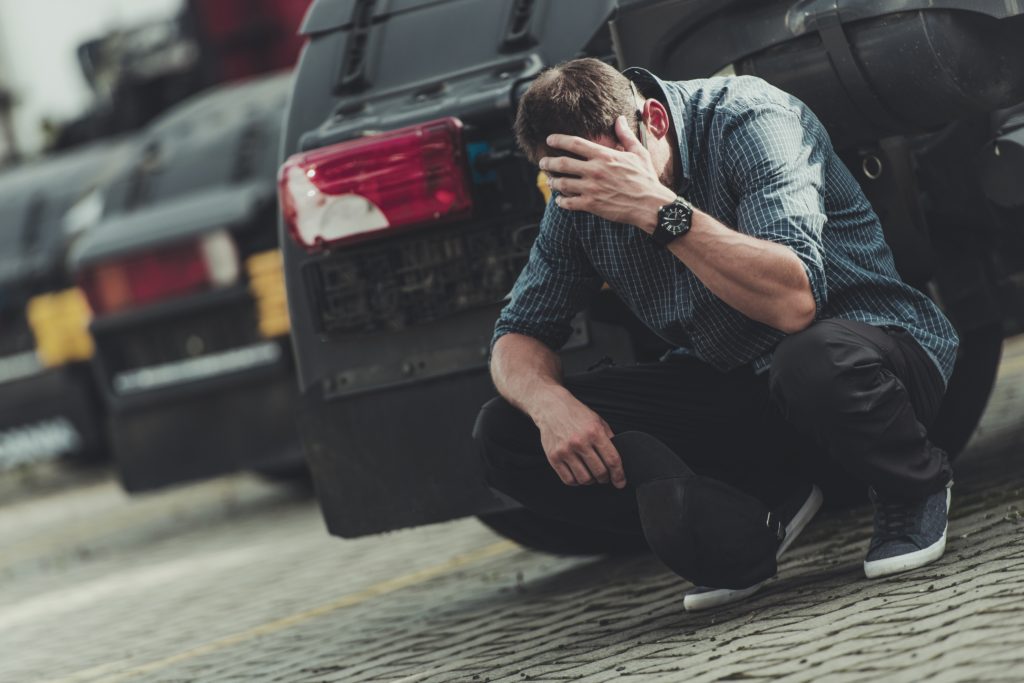 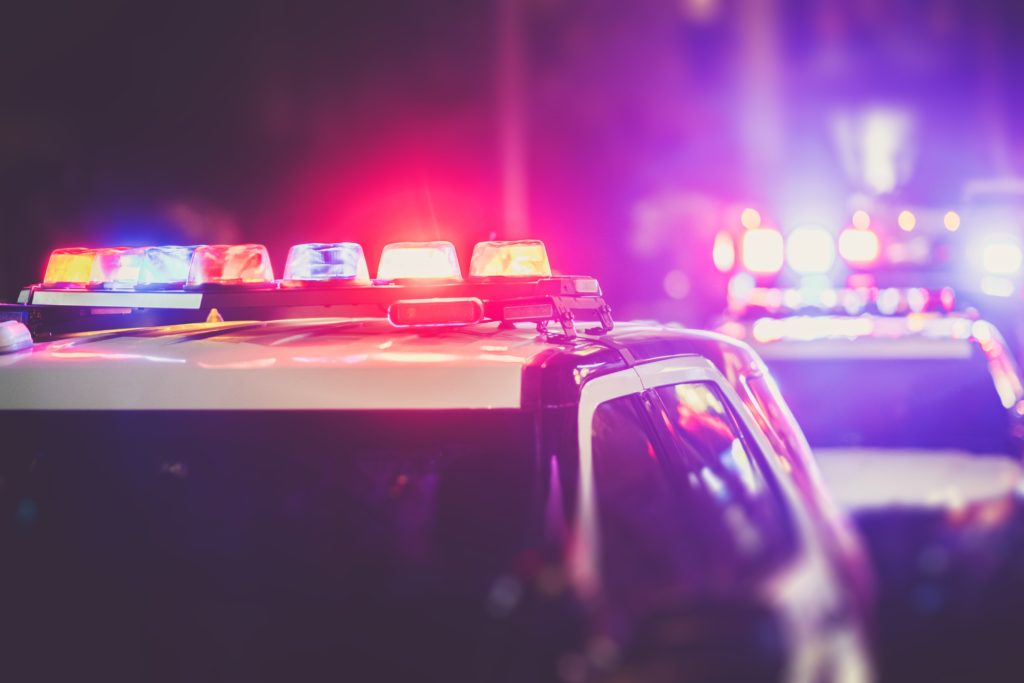 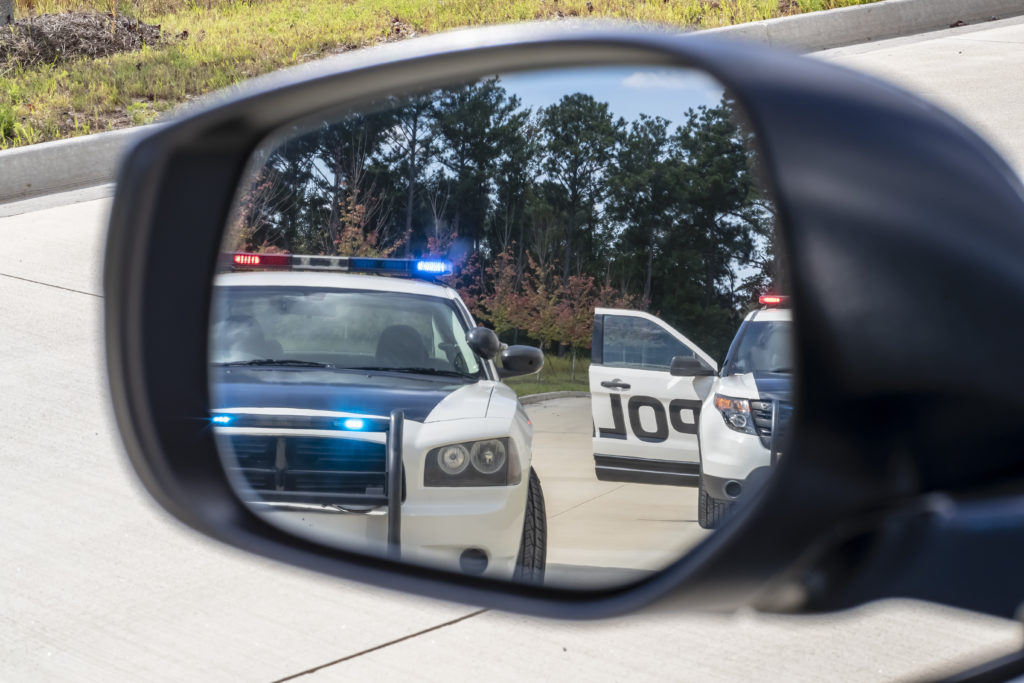 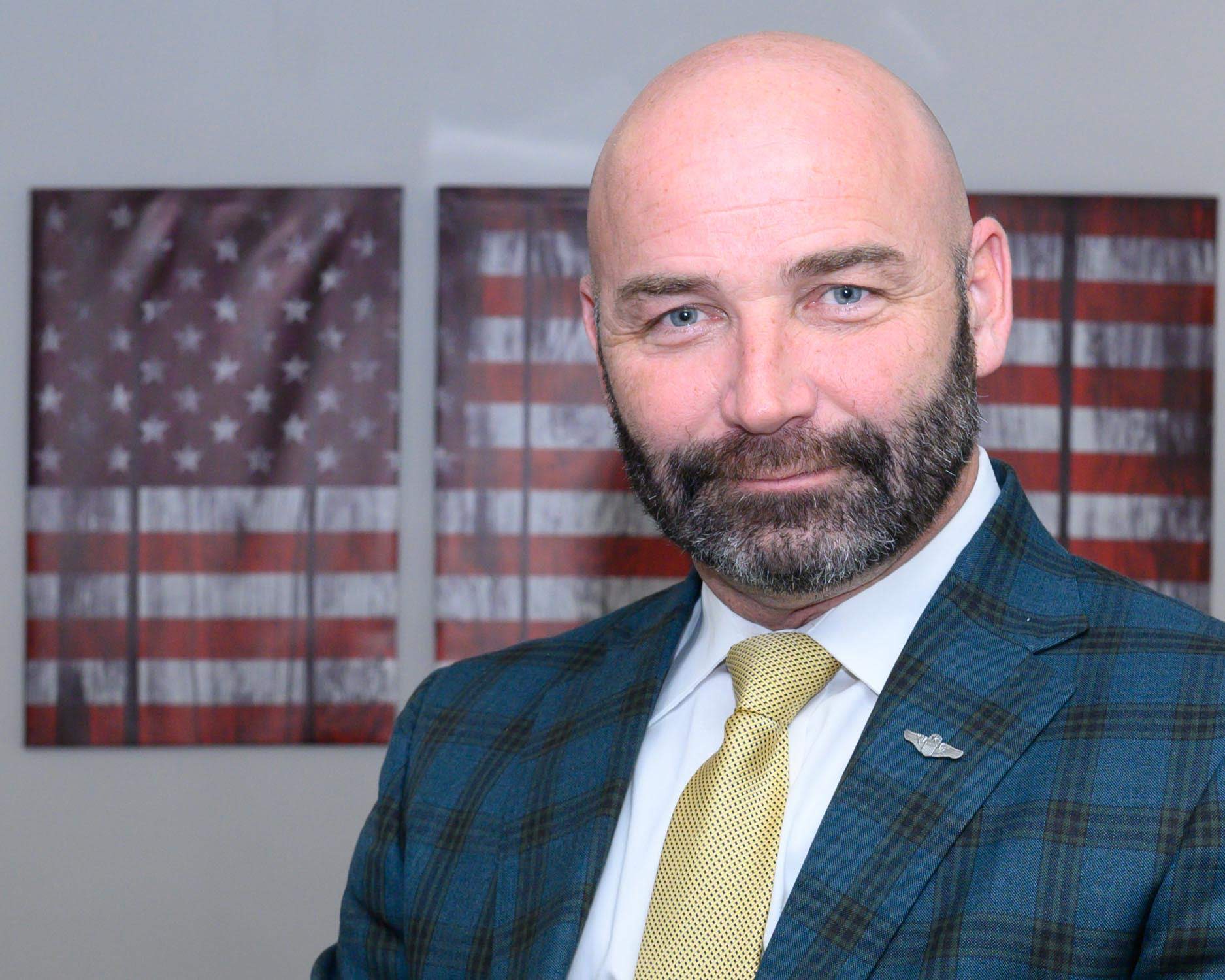 Randy Reep is a professional pilot and former prosecutor (Assistant State Attorney) in Florida. With thousands of Pilot-in-Command flight hours in both the F-15 aircraft and commercial airliners with countless hours in trials, Randy is uniquely qualified to handle vast, complex, and difficult aviation litigation matters.

John Holzbaur is a retired Naval Flight Officer and former Helicopter Aircrewman and Rescue Swimmer. John accrued over 5000 flight hours in rotary wing and fixed wing jet and turboprop aircraft. John has experience as a Director of Operations (DO) for a training squadron, as well as Officer in Charge experience in a direct-action special operations combat aviation unit.